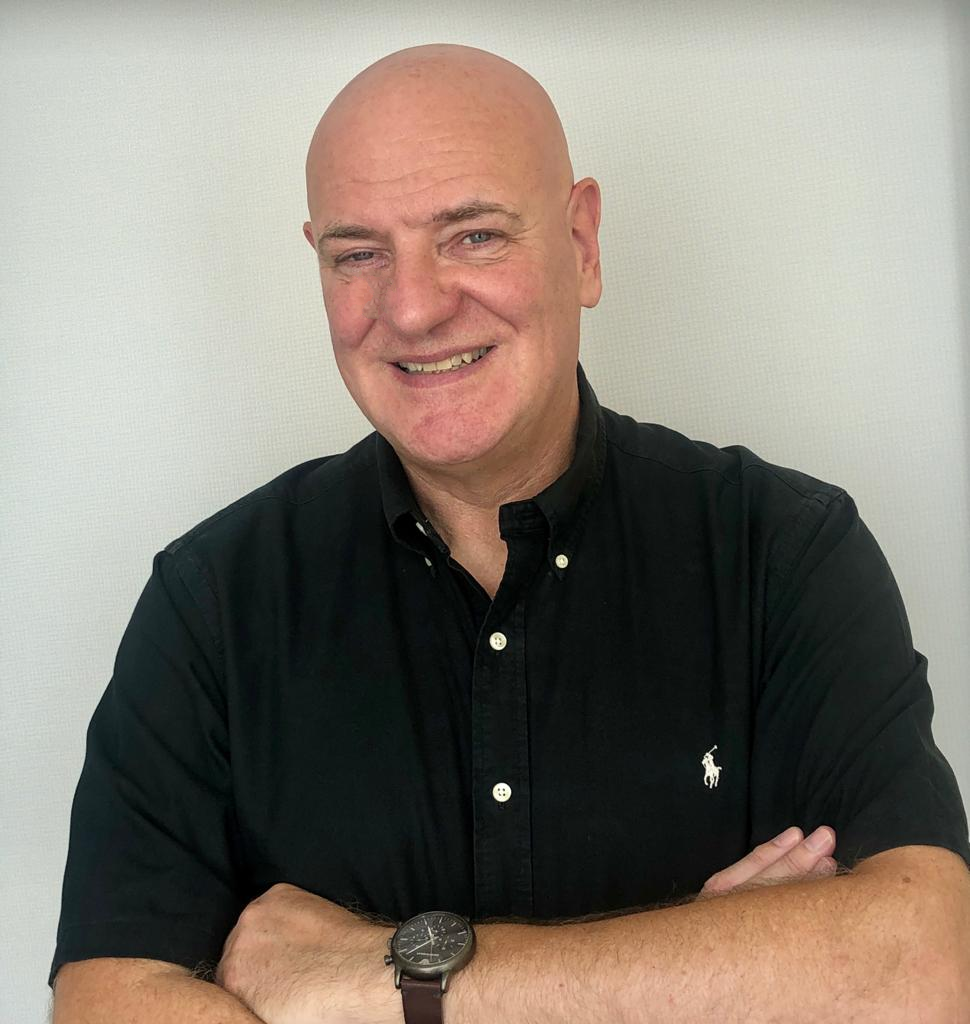 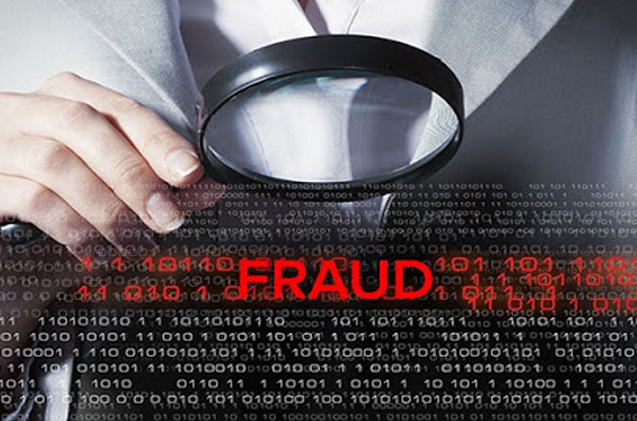 A case for asserting that the term ‘white-collar crime’ is out of date and confusing for managers.

Fraud: we have ‘white collar’ ‘red collar’ ‘pink collar’ …whatever next? ‘Tartan’ collar?  Outdated and unnecessary criminal labels appeal to a certain audience, and for conventional reasons the ‘white’ label collar hangs on to buzzword popularity. But the fraud management world is awakening; not because fraud is becoming more ‘sophisticated’ as we keep hearing. It is due to the welcomed dismantling of long held assumptions based on ‘office’ and socio-political stereotyping, telling us that a fraudster in a corporate setting is identified simply by ‘corporate class’ or position, or even gender.  Little is included about behavioural traits and those outcomes.

Moreover, studies show characteristics of fraud offenders (age, situation, no previous convictions, et al) and the proportion of female fraudsters, but these predilections to providing studies’ outcomes should not confuse the behavioral theories of fraud with the means of dealing with it.

Edward Sutherland pitched the term “white-collar crime” during a lecture in 1939 (Sutherland, 1940) to focus on the assertion that members of ‘privileged’ socioeconomic classes also commit crime. Since then, researchers have constantly discussed what might be included in and what might be excluded from this concept.

A key finding is that scholars collectively conclude that the white-collar crime concept is ‘top-down’ or position orientated.  Sutherland’s term applied fraud offender typology to status or ‘rank’ as opposed to intellect and business opportunity. Thus, now outdated.

Of course, the term ‘white collar crime’ is still used commonly. Entire departments are titled by the term. But there is a damaging effect when dealing in stereotypes and/ or using simplified characterization methods which are inimical to detecting and preventing fraud – especially internal fraud. Likewise, questions are raised about policies of dealing with frauds. According to certain protocols (not definitions of fraud) a case must be over a certain financial value, or are ‘officially complex’ only if the suspect works in a certain profession or industry, or holds a certain position. Beyond this, it is unclear how certain law enforcement agencies inform their set-up and define their meaning of ‘complex’ fraud.

“Red collar’ crime is used to describe cases when violent crime follows a ‘white collar’ crime against the same victims …. (if murder is committed then one would have thought that the fraud would be part and parcel of the murder case evidence – not creating a pointless type-cast or new ‘niche’ category of fraud offender)

‘Pink collar’? There has been little recognition of women committing such crimes, with media focus mainly on ‘celebrity offenders’ like Martha Stewart (who received 5 years’ prison, and Elizabeth Holmes, the Theranos founder, currently awaiting sentence) and what kinds of frauds are they involved in, and do their methods and experiences differ from those of men?

One study by Dr Janice Goldstraw-White raised the question, why is it so difficult for us to see women as potential fraudsters? There is no female ‘frilly cuff’ to match the male ‘white collar.’ Well put indeed, because there is no notable difference in behavioural traits by females in contextual financial crimes, or their modus operandi.

Bringing these points together, where does this leaves today’s manager? Moreover, a finance manager?  Managers should put less emphasis on the usual ‘type of fraudster’ banally describing the perpetrator or the position or appointment – and more on the crime itself to ensure corrective management measures are put in place to prevent it fraud reoccurring: the key failing when a company or organisation is repeatedly hit by fraud, from ‘the inside’ or externally.  Added to an managing an excellent investigations capability within the compliance policy.

Situational opportunities and settings for fraud when dealing with crime networks or single-cause offenders ought to focus on a victim-centric typology of fraud and how the (corporate) victim was attacked. This better demonstrates the variety of ‘actors’ and the authentic variables we need to know. Collaboration between co-offenders is not gender-specific – nor are fraud offenders always at the same level in an organisational structure.

The reality is that fraud criminals usually commit their crimes in touch with or in-line with their everyday business activities. But beyond that, and horizontally, so to speak, there are the employees who operationally ‘within’ have extensive operational connections. For example, massive losses to fraud often go to insiders who are employed in technical positions in the organization. Likewise, by employees who act either under pressure from seniors, or are self-motivated for a range of reasons. Then, the age-old issue of ‘trust’ and how we do or don’t actually manage this entity. Losses to trust exploiters are often the worst of all.

To qualify the point further, accounts from fraudsters of their crimes often assert a kind of normality and general acceptability of the behaviour (‘business as usual’) or portray the offence as an aberration, not representative of his /her typical behaviour patterns. The perpetrator will try to show that no matter how the offence is eventually characterized, it is not indicative of his /her true character. This further removes the fallacy of ‘collars’ and how fraud offenders are mundanely classified.

Finally, it raises a question of why we incessantly seek to ‘make the facts fit’ into hierarchical or ‘top down’ or strategic management boxes. One reason why occupational fraud is the second highest reported form of fraud in the world – and getting worse!

This article is the author’s own views and do not necessarily represent the view or stance of any organization the author is affiliated to.